A publishing colleague of mine who worked with our book printers was fond of telling me, “With all the things that can go wrong in producing a book, it’s amazing the ink ever hits the page.”

What’s true for printers is true in spades for writers. With so many reasons for writer’s block it’s a miracle anyone writes anything. 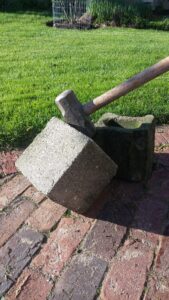 Fear and perfectionism, two of the most common obstacles, are often an accomplished dance pair. They reinforce one another in seamless motion. Our desire to get things just right does a dos-a-dos with our fear of what others will think about what we’ve written. Then our fear spins our perfectionism even faster. Fearing readers will discover what we already think we know–that our writing is bland, boring or just bad–we keep refining, reediting, revising without end, until exhaustion stops us cold.

Failure to get published, failure to meet one’s own standards, failure to finish can, unsuprisingly, be debilitating. So can the failure we feel when criticism actually does come in response to what we have produced.

Ironically, success can be failure’s evil twin. One writer I know unexpectedly received critical acclaim and a prestigious book of the year award for his first novel. But he became paralyzed as he wondered how he could possibly meet the expectations this created for a second book. Despite a generous contract in hand for his next work along with active support and encouragement from his editor, he couldn’t make progress. 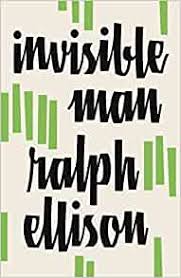 Some best-known authors have suffered from such maladies. Harper Lee never wrote another book after her hugely successful To Kill a Mockingbird. Even her sequel, Go Set a Watchman, was actually written beforehand. Ralph Ellison was never able to follow up his landmark Invisible Man, despite writing thousands of pages of notes which he could never turn into a book.

Life can also intervene. Personal circumstances often disrupt writing–moving to a new city, getting a new job, a marriage, a divorce, a sickness, a death in the family, depression, a new baby. Since most writers aren’t full time, they can’t quit their day jobs. Sometimes they simply run out of time or energy for writing.

For those of us with the passion or calling to write, to create, how do we break through these barriers? That’s coming up in the next installments . . . unless I don’t finish.